Hi there. I have two problems with the new, openBVE 1.8+ versions.

One of the issues is that the ÖBB Railjet EuroCity train isn't rendered properly, and it even generates error messages which refer to non-existing parts of the exterior object files, saying: "v0 references a non-existing vertex in AddFace2 at line 269 in file D:\Old-PC\openBVE\UserData\ManagedContent\OeBB_RailJet\RailJet2012\Intermedia\Intermedia.csv" and the same kinda issue ten times. Moreover, this makes the rendering of the object get failed correctly, causing Z-fighting as well. 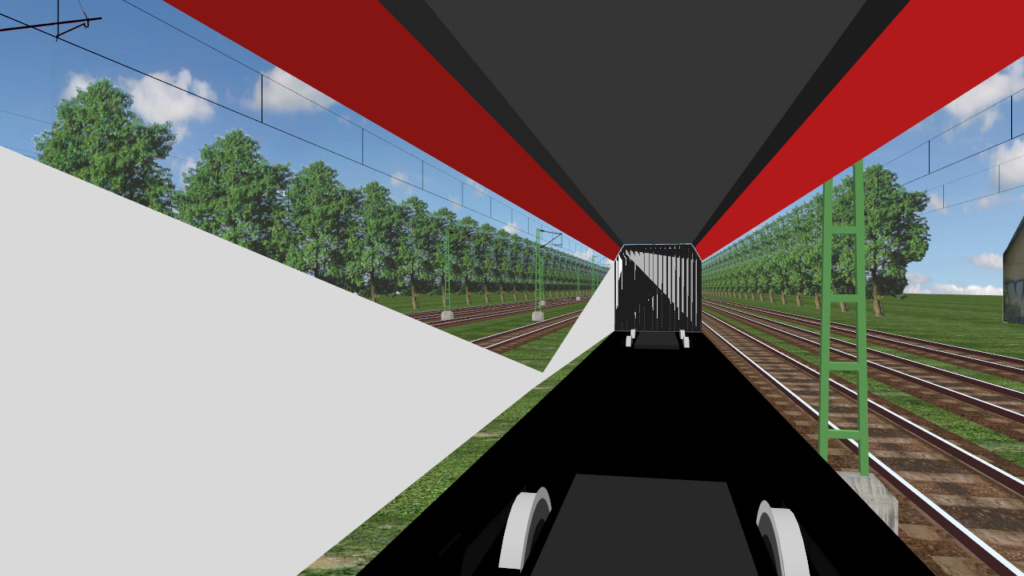 While the program version 1.4.3 renders the same correctly without generating any errors: 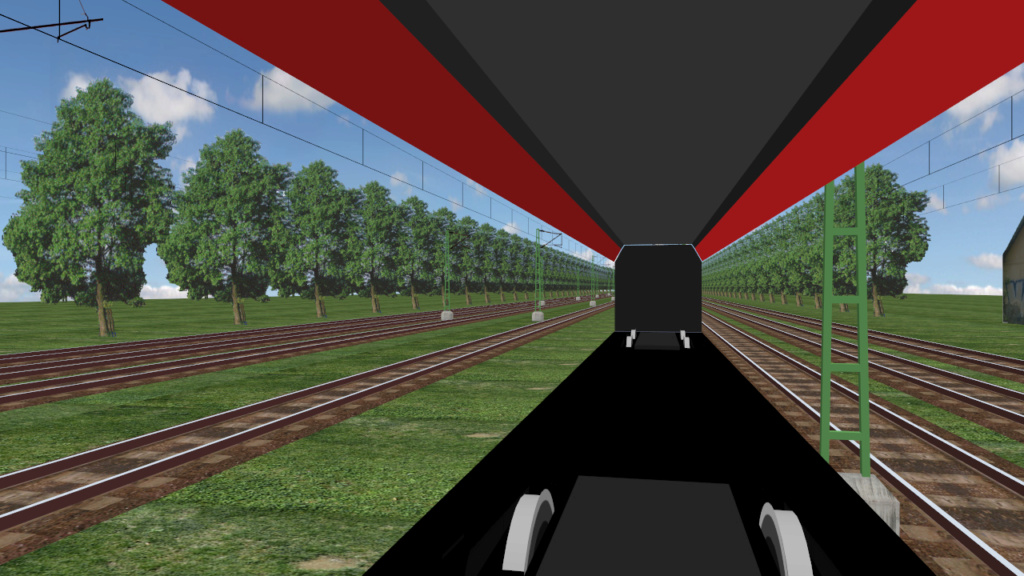 Another bug is that in Object Viewer when I open the train's Extensions.cfg file, it says this: "The train.dat version openbve is invalid in D:\Old-PC\OpenBVE\UserData\ManagedContent\OeBB_RailJet\RailJet2012\train.dat". This is also not agreeable as the legacy Train Editor generates Train.dat files starting with "OPENBVE" in the first line and thus it should be fully compatible with all openBVE versions. In spite though, Object Viewer renders correctly the train without any graphics issues: 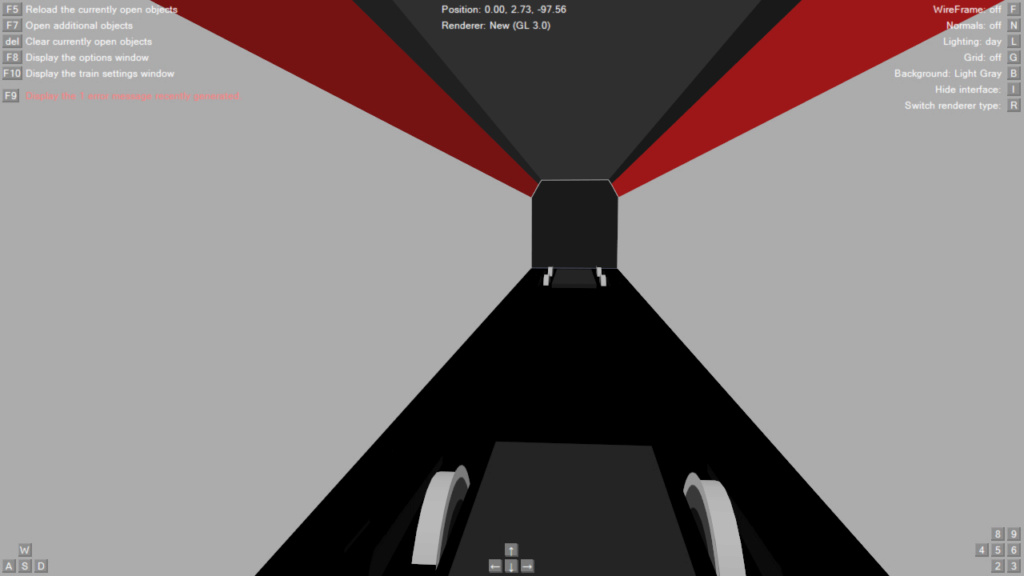 Have I done something wrong, or do I have to revert to openBVE 1.4.3 to make everything work as they are meant to be?

Last edited by Gothpaladinus on Tue May 11, 2021 1:21 am; edited 1 time in total (Reason for editing : Forgot to add link to the train in original post)

The objects in that one are a total mess.
I've implemented a workaround for the glitches in today's build, but they need cleaning up properly really.

Specifically, it's triggering detection of a different object type.
A (uncommon Japanese) variant of the CSV object type allows multiple columns of text in objects.
Take this sample pulled from the intermediate coach:

The parser was detecting the second set of commands on the line, and splitting these & appending at the end of the file.
This makes the Japanese objects in question work correctly.
https://github.com/leezer3/OpenBVE/issues/223

Now the new version has solved the object issue, but in this new build, I get the same error message as in Object Viewer: "The train.dat version OPENBVE is invalid in D:\Old-PC\openBVE\UserData\ManagedContent\OeBB_RailJet\RailJet2012\train.dat".

And this format still shouldn't be marked invalid. Neither in Object Viewer, nor in the main openBVE program, or any elsewhere.

This issue has been fixed in the nightly build since May 20.
Please check it. 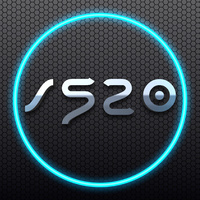 Just checked the latest (June 10) build, and now it's really working as it should. Thank you for the fix!