I see Ireland does have mileage posts after all? They're really painfully missed in BWR...

They're there. Two sorts, see example:

Oh... But they all say the same...? I did notice those, but they all say 10MP. If you could give me a higher resolution photo of one of those, I'd gladly make some for BWR, I'm well aware they're a dull thing to make, requiring dozens of scores of near-identical objects, so I'd gladly do it for you, if you want =)

I'm well aware they're a dull thing to make, requiring dozens of scores of near-identical objects, so I'd gladly do it for you, if you want =)

And they're an even duller thing to include in the program file, listing dozens of variations on a fairly small object which is generally not seen in any great detail as you pass it at some speed. A single generic MP item is quite adequate for most users.

Hum... For me as a professional train driver, the mileage posts are my safety rope. They're what stands between me and Santiago de Compostela, between me and the five crashes of Morpeth, between me and Brühl, me and Amagasaki; they're what ties my route knowledge and my working timetable to the reality outside the window - even at night in thick fog. Guess one's background is what determines one's notion of their importance

This is going off-topic, there's another relevant thread to continue the possibilities HERE:
https://bveworldwide.forumotion.com/t1282-feature-request-font-text-object-support#14175

Great pics again, show how well you capture the look and feel of IE!

Great pics again, show how well you capture the look and feel of IE!

Thanks! For those interested in the Irish scene who use Facebook there's a page called "Irish Trains Past and Present" where there are many interesting pics to see (another member of this forum also posts there).

Wonder if this location looks kind of familiar? 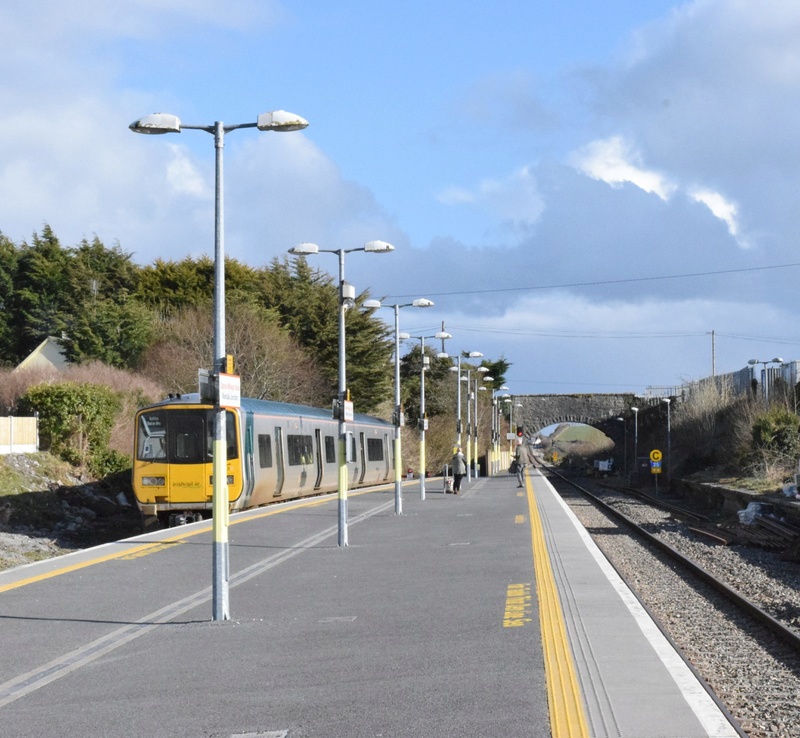 It does, though I don't remember which station it is. Guess I'll have to redo my route knowledge on the BWR

Next one down, Matt, Derreen Junction. You can see where I get my ideas.

I meant that one. I just picked the wrong station from the route selection map thinking I wouldn't need to load the route to check.

I just picked the wrong station from the route selection map thinking I wouldn't need to load the route to check.

Don't worry, I can't always remember them myself.
OK, for anyone interested, in Kilmagranny the stations are influenced as follows:
Rathuff - Ballyglunin. Co Galway, now on closed line, famously featured in an old film called "The Quiet Man".
Liosmore -  my "local", based on Castlebar, Co Mayo, with footbridge and signal cabin from Ballyhaunis, Co Mayo.
Derreen Junction -  Manulla Junction, Co Mayo.
Carrowkeel - generic "waterford limerick & western railway" architecture.
Killmagranny - Station building after Clonmel, Co Tipperary.
Most of the trackside stuff and other bits are from pics taken in Co Mayo & Co Galway.