This series, then in service in 1974, were the first series with continuous side seats and a modern design, the walls plus the part of the ceilings and support bars were very identical to those of the 5000 series First series. This series was put into operation in the 70s, 80s until 2002. The 300 series, They were very similar to the Madrid metro trains, but with some differences, such as the possibility of running under the open sky or the track gauge , which in this case was 1435 mm, 10 less than in the meter. A few years later the series was expanded with six more motor cars with identical characteristics.

The 300 series were exclusive, what you can't find is their deep sounds of how they really sounded. Thanks to a video made by me, I have managed to live that piece of memory of the original sounds recovered thanks to a YouTube video, trying to recover that essence of Metro in the 90s.

This is my Colection this serie: 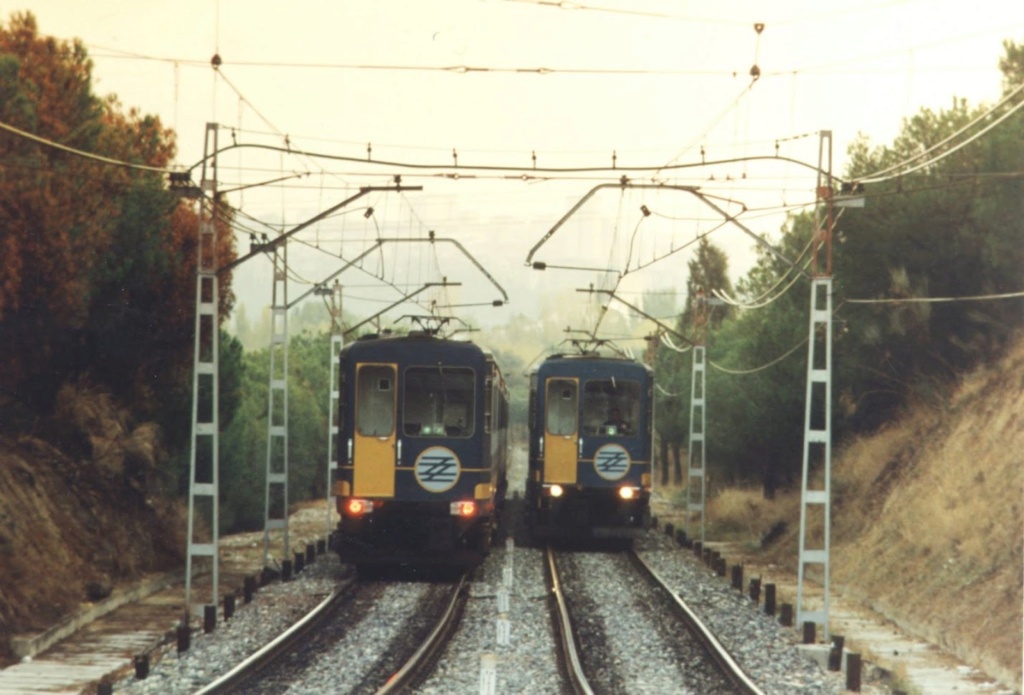 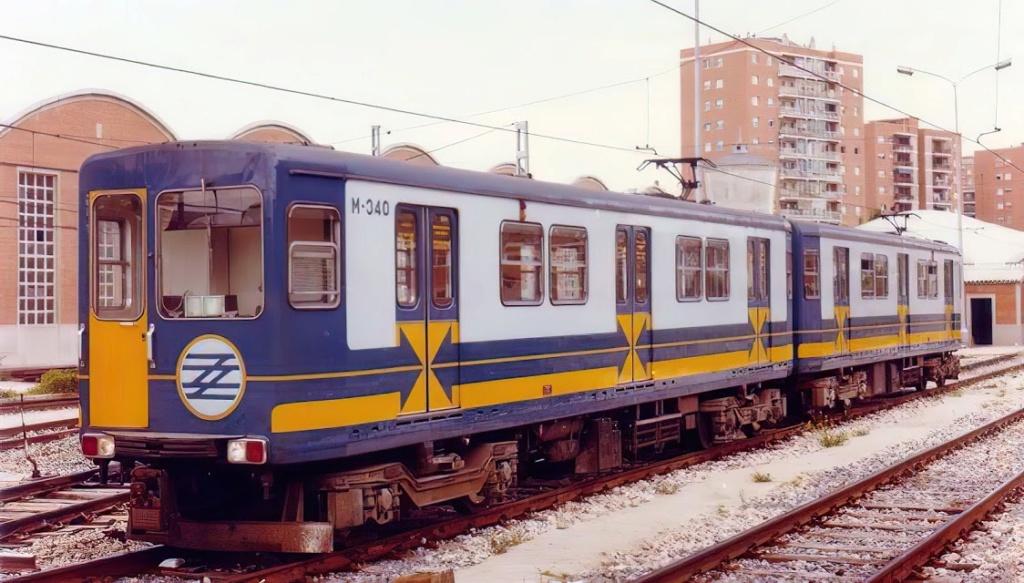 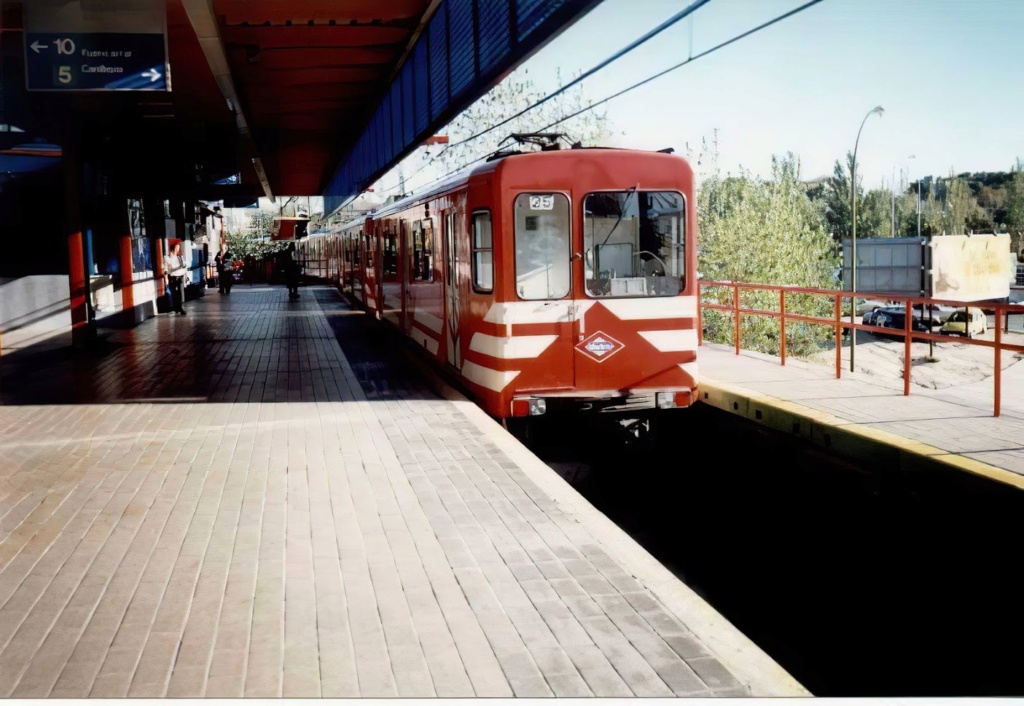 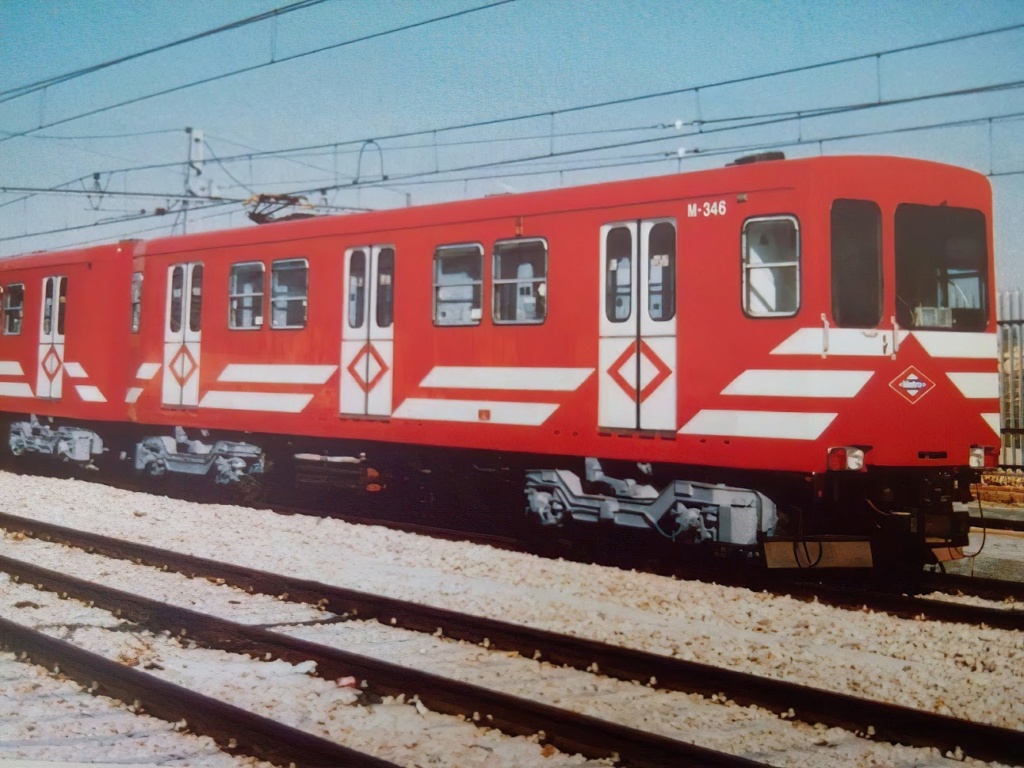 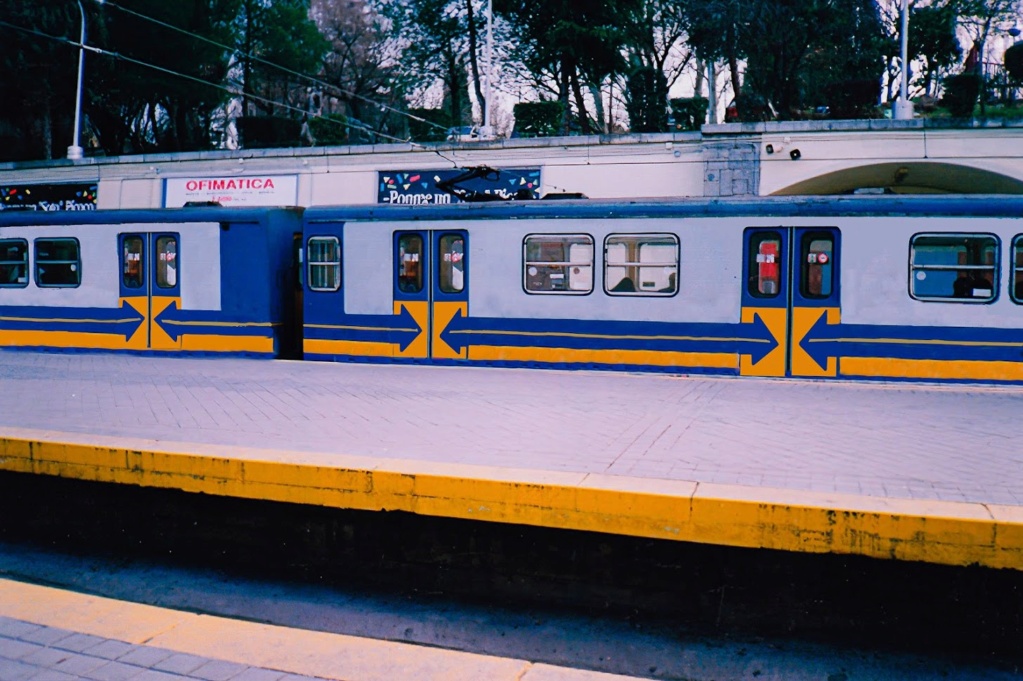 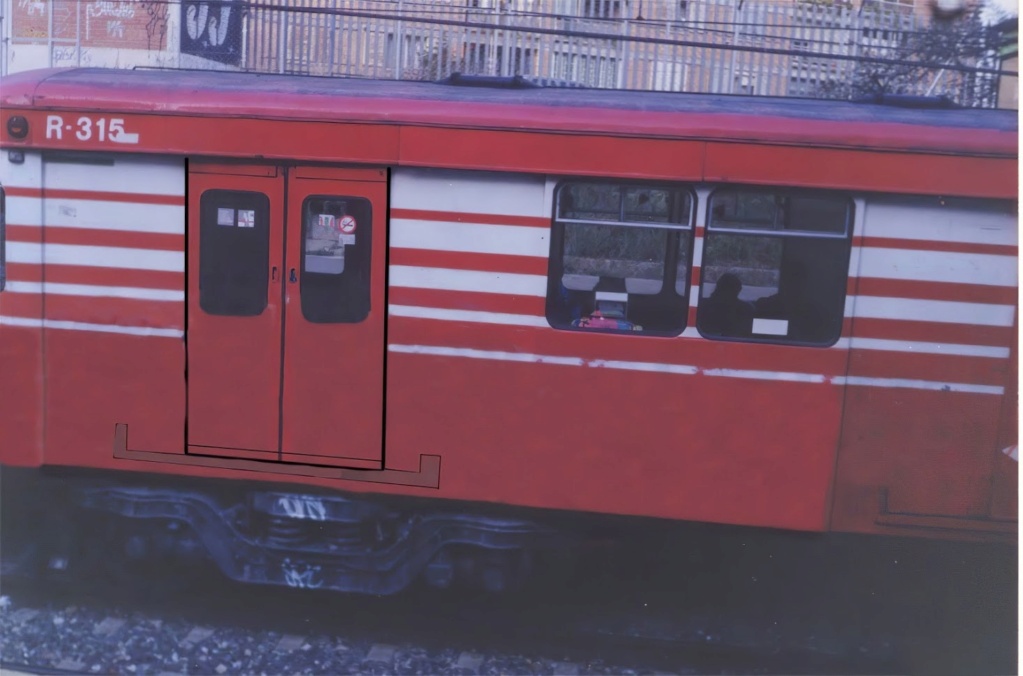 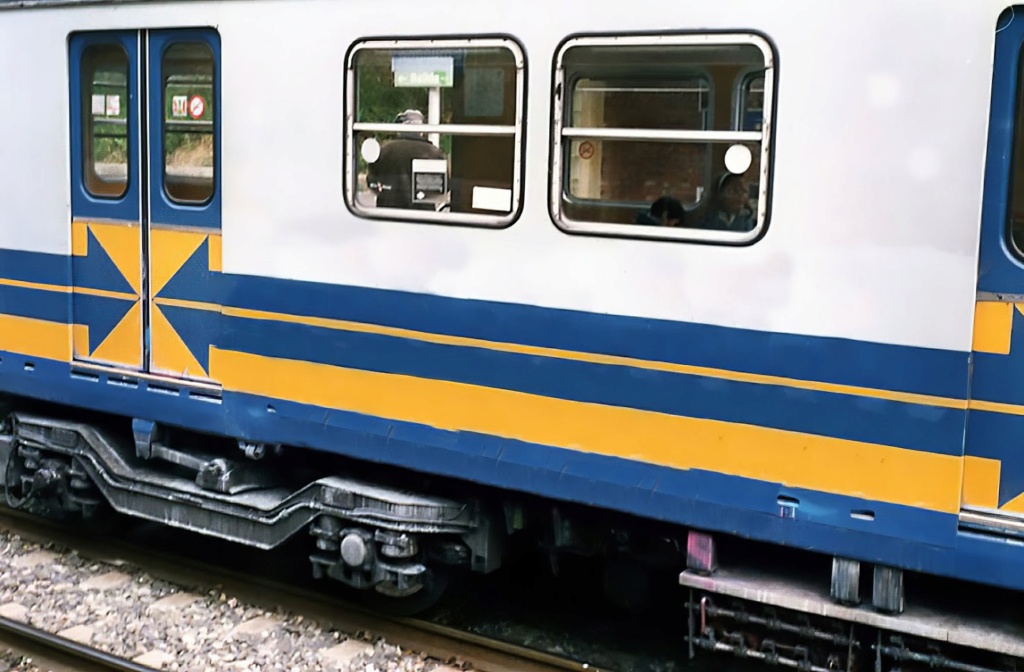 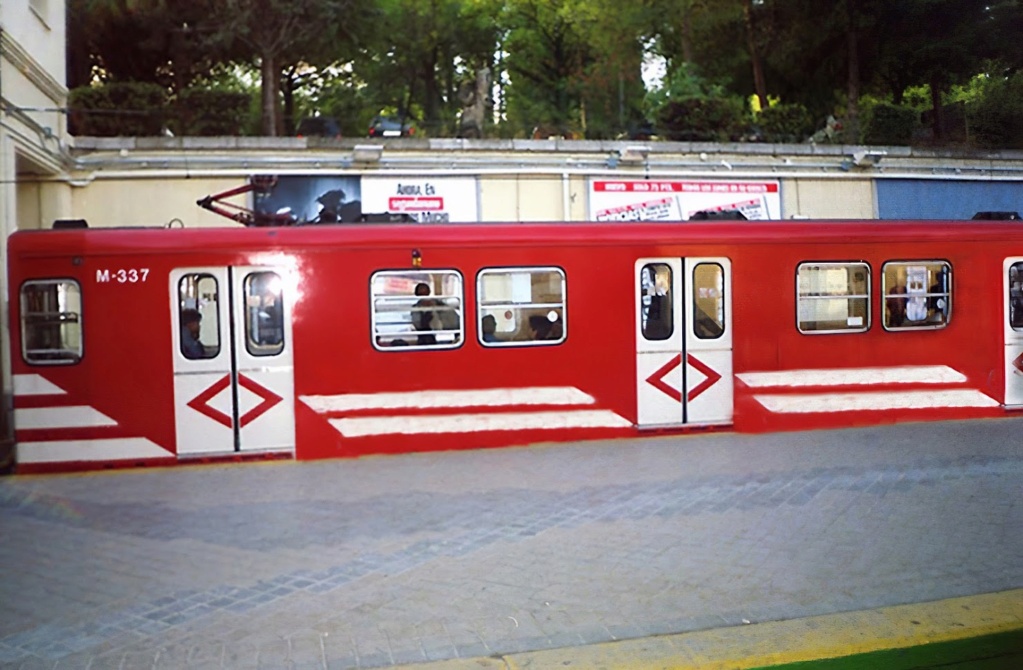 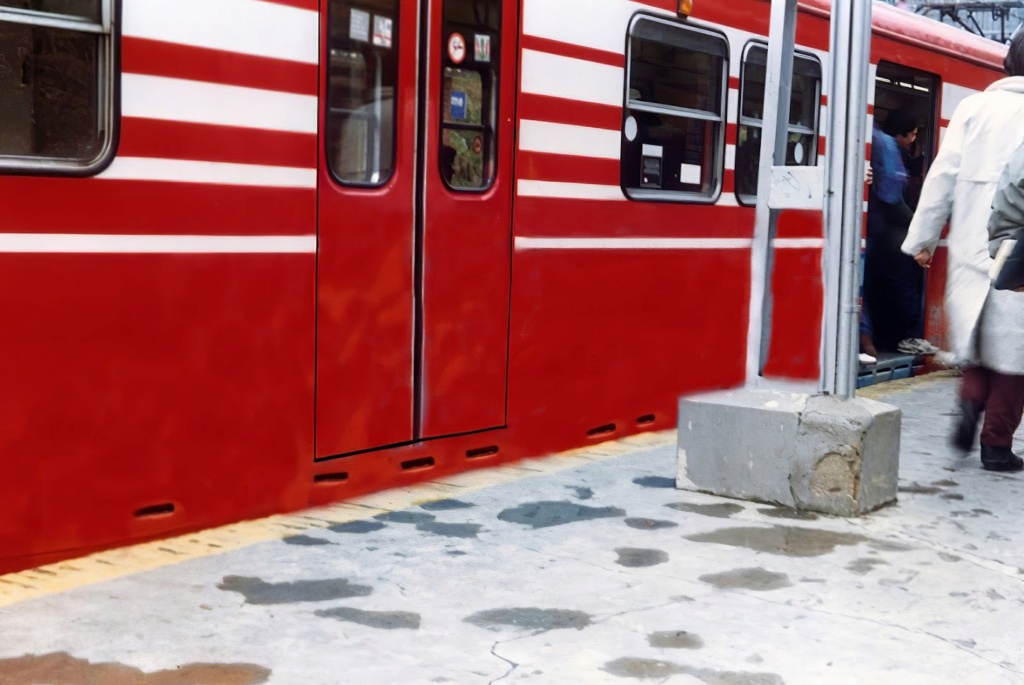 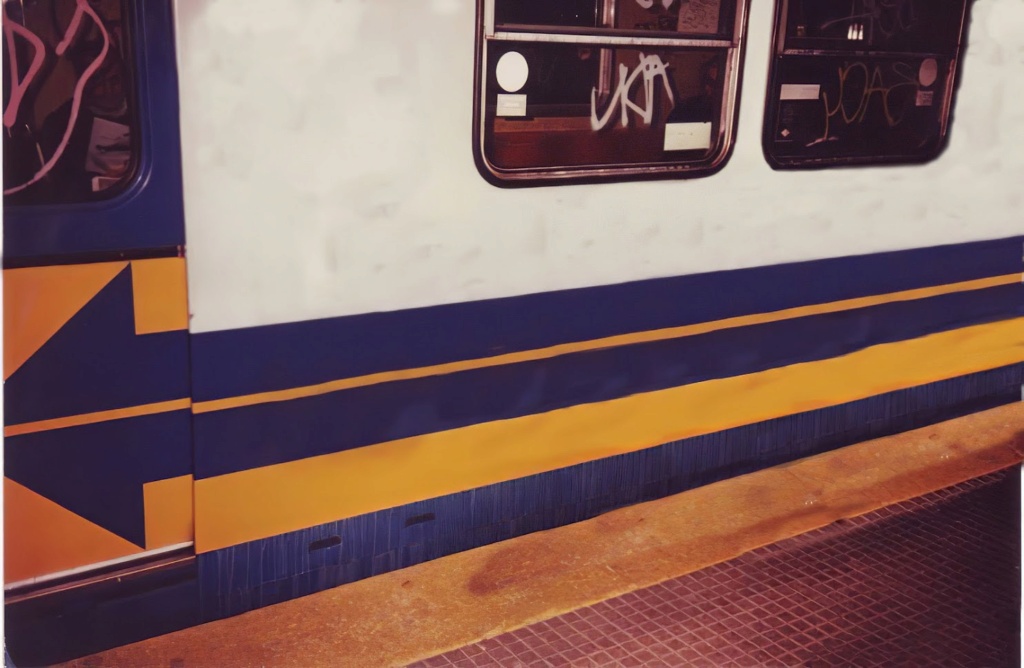 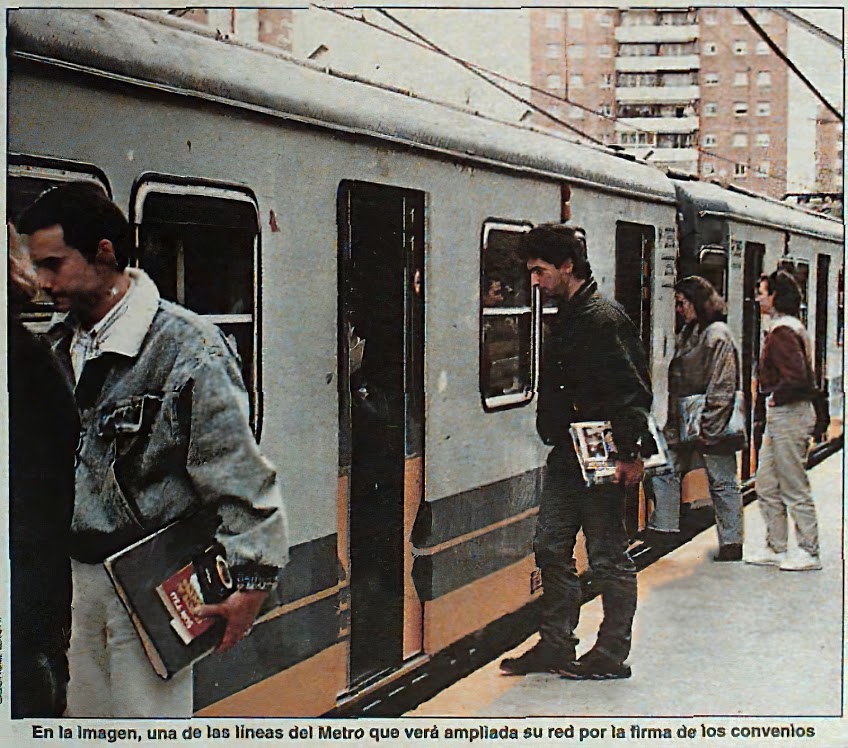 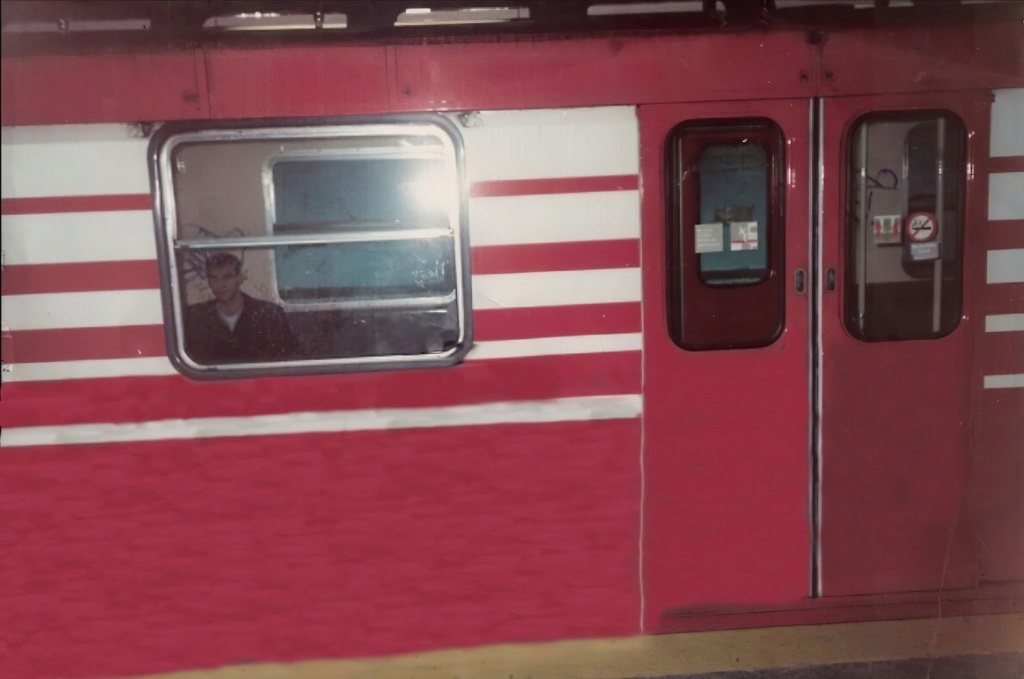 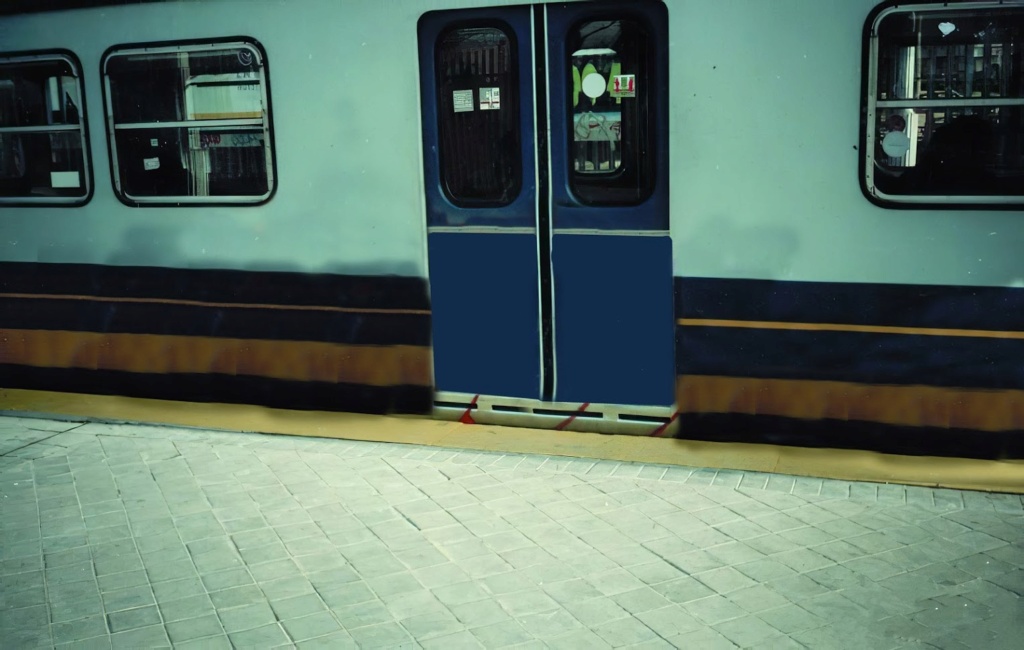 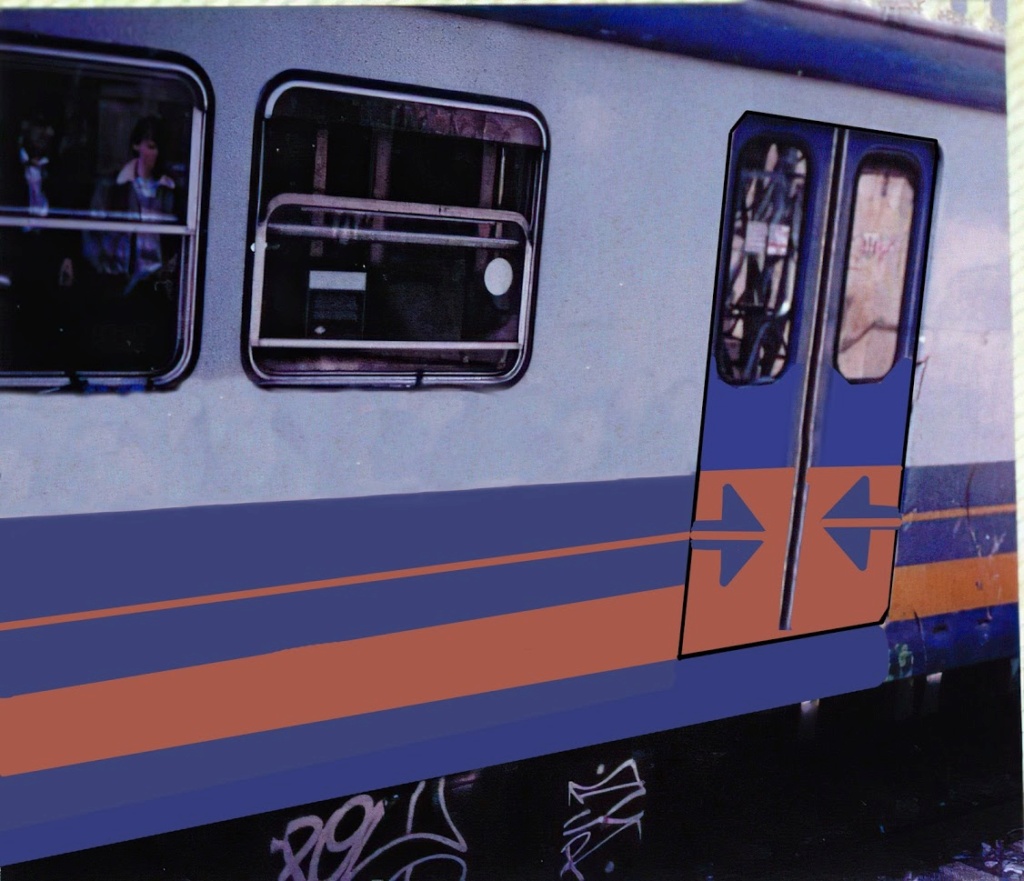 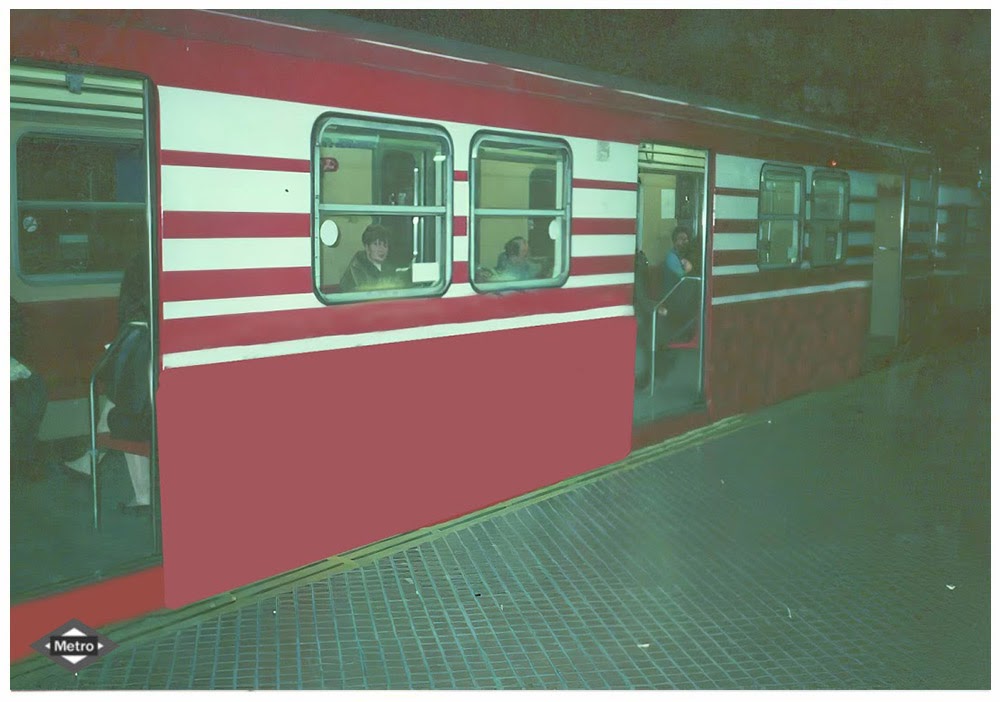 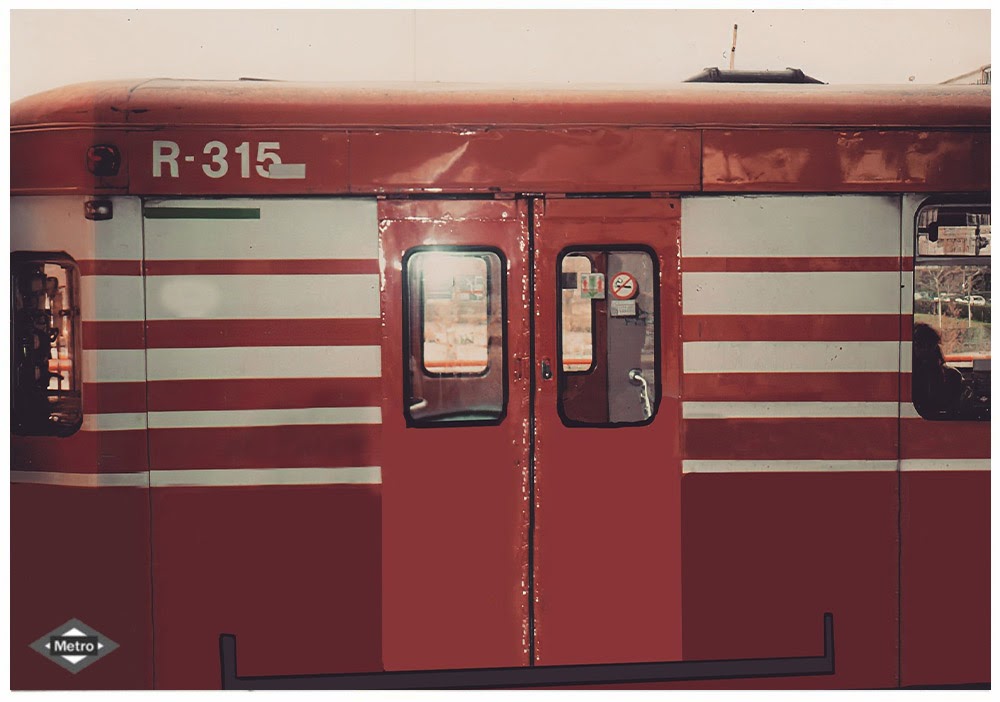 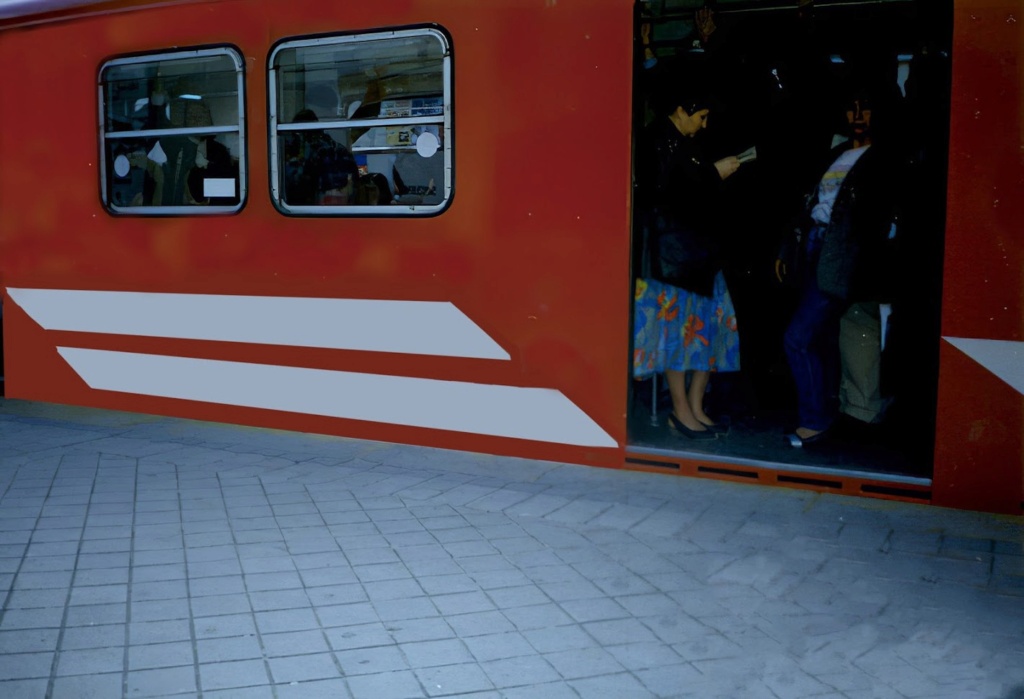 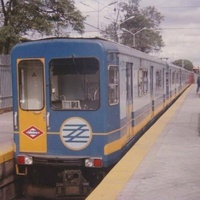